The Key Of Your Future 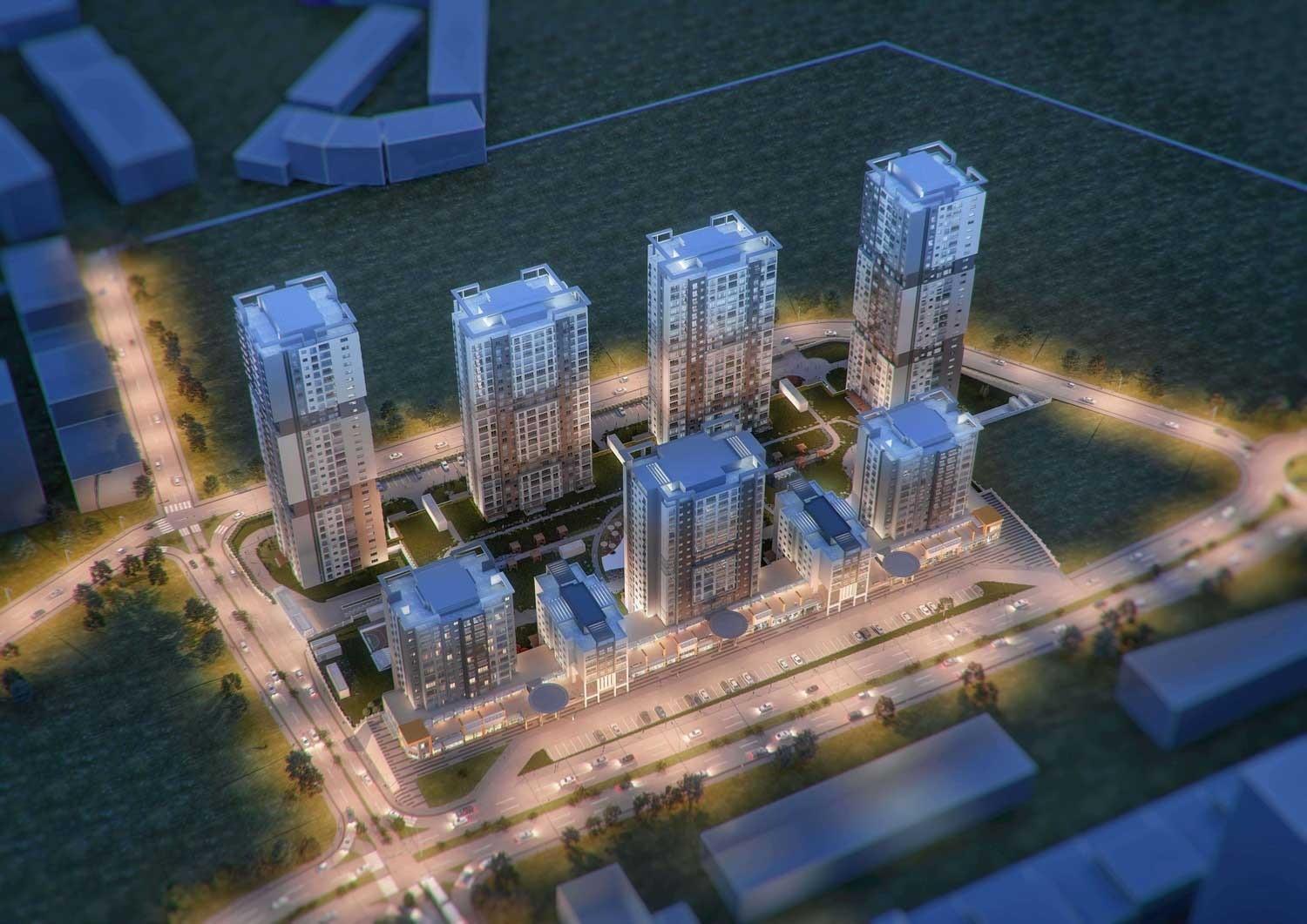 A new project that meets the best standards required by modern life in terms of design and related facilities, taking into account the traditions and values ​​of society in addition to being a project with the guarantee of the Turkish government

All of these advantages associated with the project played an important role in attracting a wide sector of local and foreign investors, which in turn led to increased demand for the project.

A project with a total area of ​​41 thousand square meters has been constructed and consists of nine buildings with a total of 1095 housing units and 80 shops. The project also contains 60% of the green areas and the project mediates an artificial lake that gives beautiful internal views in addition to its picturesque external views of a garden which has an area of ​​142,000 square meters It is located in front of the project, in addition to a hospital and a kindergarten The project provides its residents with many advantages, as the project contains entertainment services that include many amenities and entertainment You will be waiting on a project

In addition to the presence of closed and open parking spaces

The project is also surrounded by many major transportation means in Istanbul, which passes in front of the project in addition to the project’s proximity to a metro line under construction.

The project is also surrounded by many famous schools in Istanbul, such as:

The units available in the project are one room, hall, two rooms, three room hall, four rooms and hall

-25 minutes away from the new airport

Kathaneh is the most prominent area for urban and construction…

The preferred neighborhood for businessmen due to its location between…

In one of the most famous and best brands in…

In the most important and most distinctive points of Istanbul… 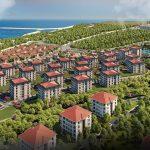 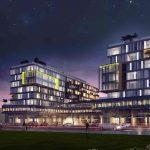